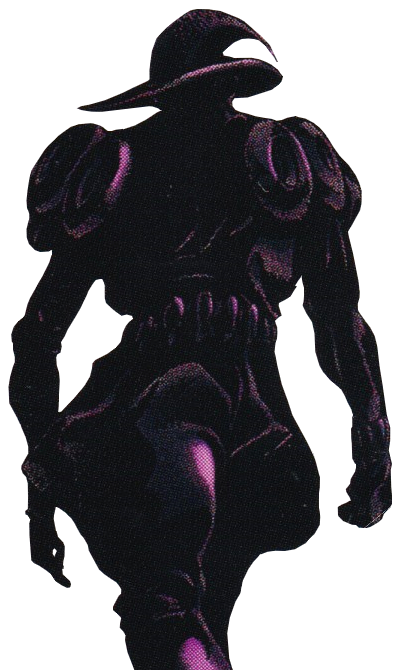 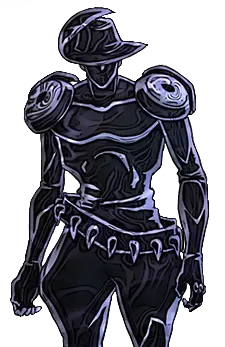 Destructive Power
E
Speed
E
Range
A
Stamina
A
Precision
E
Developmental Potential
A
A
B
C
D
E
A: Very Good
B: Good
C: Average
D: Poor
E: Very Poor
“
The power to dominate souls...? Is that what this is?
”
—Guido Mista, Chapter 574: The Requiem Quietly Plays, Part 3 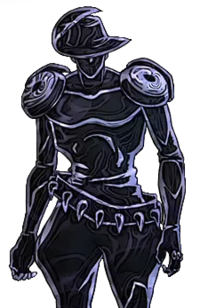 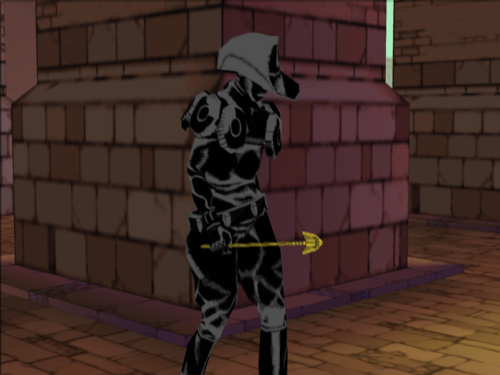