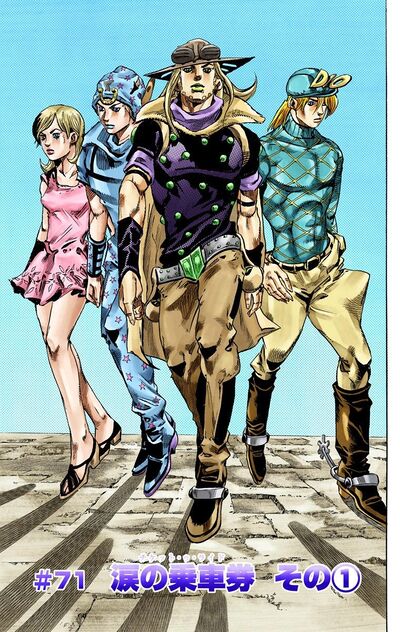 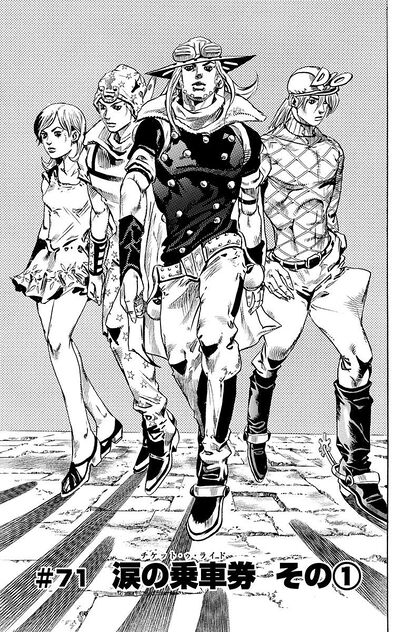 In the Independence Hall, Lucy is woken up by a voice telling her "to cut". Distraught by the sight of Steven laying wounded in the room next to hers, she leaves her bed and tries to escape. Two of Valentine's assistants notice her, and try to restrain her. Having the ability to solidify her tears, she tries to use them as a blade but fails. The two henchmen almost sedate her, but a series of coincidences leads to both henchmen and a nearby guard being incapacitated or dying, enabling Lucy's escape.