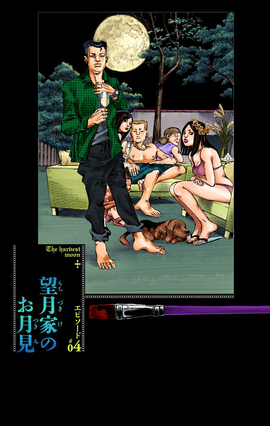 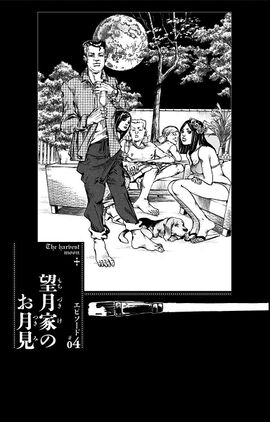 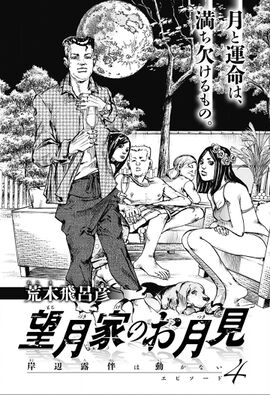 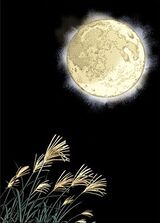 “
Times are changing and so does manga. As part of the launch of their exclusively digital magazine, Shonen Jump honored me by publishing this one-shot for their first issue. By respecting this family tradition and celebrating the moon together, the Mochizuki family reminds of the Higashikata family in JoJolion. Although the drafts were drawn on paper, this story has only been published on paper too thanks to this reedition. It is like opposite elements found each other here, at the end. In any case, the moon will stay where it is.
”
—Hirohiko Araki