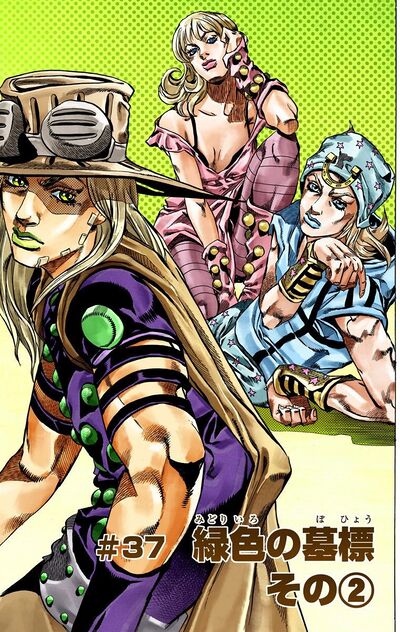 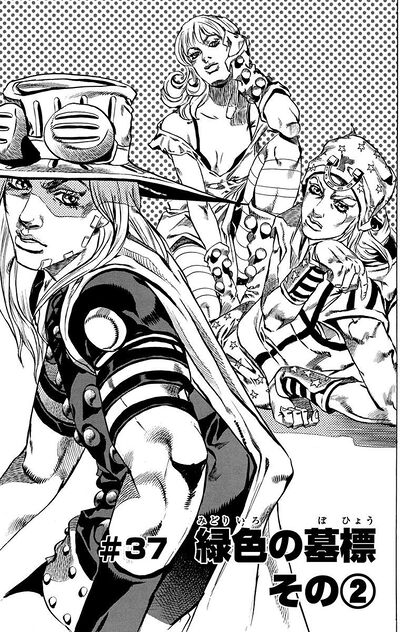 Lucy and Mountain Tim arrive at a warehouse, where Tim declares his love for Lucy. She repudiates him, as she is Steven Steel's wife. Regardless, Tim advises her to look for Johnny and Gyro, as they have the same enemies, and departs. Lucy then uses a map to locate the Spine precisely, and sees that it is near a local landmark called The Green Tomb, and decides to go give it to Johnny.