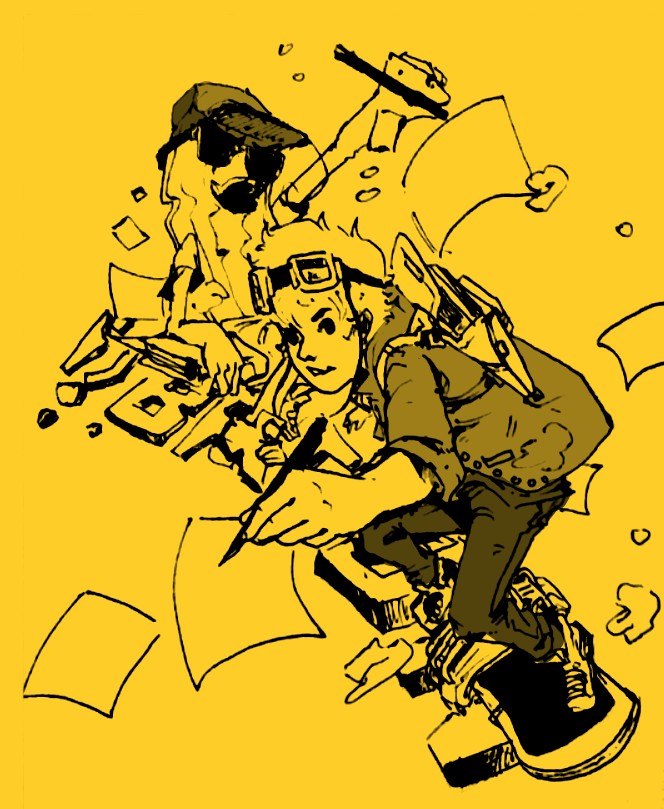 No Country for Old Men

People who cope too much

To become a well known artist

Party Rockers in the house tonight...!
“
That rule you followed brought you to this. Of what use was that rule...?
”
—Anton Chigurh, No Country for Old Men

Hello, I'm Bacon, but you can call me Blue. I create, update and add content to a few pages here in the wiki, particularly character pages from the 8th Part of the series, JoJolion.

I'm all caught up with the 8th Part of the JoJo's Bizarre Adventure series, and I'm currently waiting for Part 9. You guys should come wait with me!

Frequently Edited Pages within the Wiki.

•Idk what to do with JJL's locations section, lol 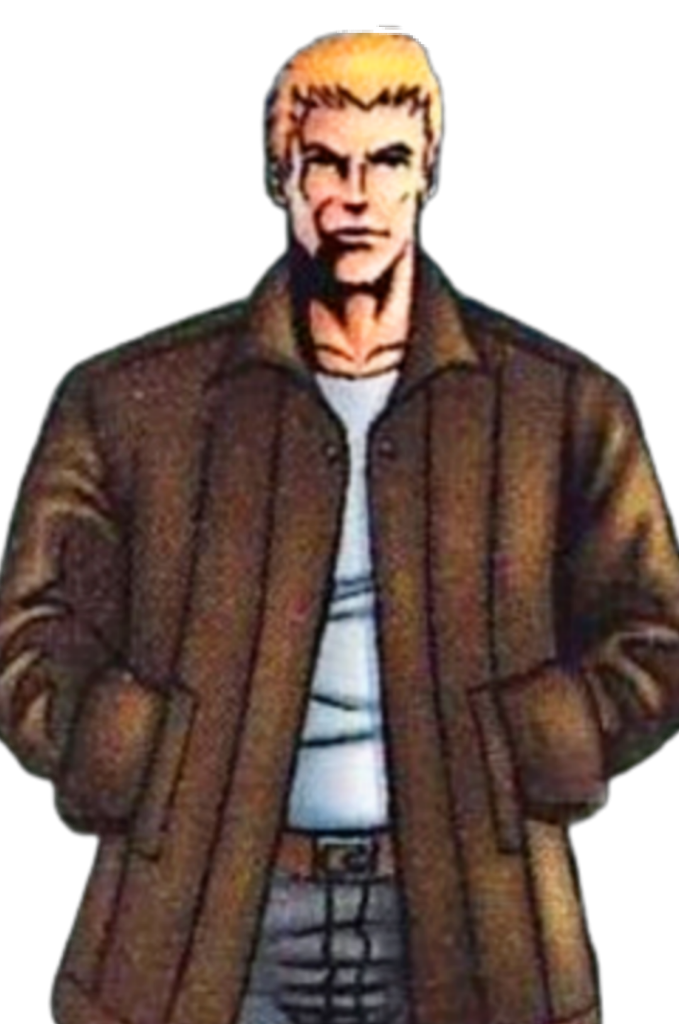 To avenge his father and defeat Mr. Botha

Thomas Diesel is the main protagonist of Diesel. He is a Stand user, wielding the rampaging Meta Hammer.

A headstrong and caring individual, Thomas comes back to Great Britain after a long trip from China, only to find out that May's father, Mr. Evans, has died at the hands of Mr. Botha.

Determined to get revenge for what Botha did to both of their fathers, Thomas and his allies plan an attack on the villanous Stand user.

Thomas is a tall man of an average build. His facial features include a chiselled jawline and prominent cheekbones. He sports a regular haircut and he also has very expressive eyebrows.

Thomas doesn't deviate much from his initial set of clothing apart from his brown leather jacket, which he replaces with checkered sleeves later on in the story. He also wears a pair of jeans and a clean pair of sneakers.

Thomas is a Stand user who posseses Meta Hammer, a close-range type of Stand that uses exceptional strength in order to move and fight in battle. Meta Hammer doesn't weild any unique Stand powers of its own, but instead relies on its incredible strength and endurance, allowing it to leap high into the sky and fight with brute strength.

My History with JoJo

I first found out about JJBA through my online friends, who constantly talked about two characters in particular, namely Hol Horse and Guido Mista. At first they showed me a full body character design of what Hol Horse looked like in the manga, then proceeded to throw random SBR panels, telling me that it's also from the same manga series. I didn't know anything about the show back then, so my understanding of the franchise was above surface level. I pretty much assumed that the show itself were about cowboys, given that they only showed me Hol Horse and the infamous "Fall off your hose" meme from Part 7. I didn't have that much interest in the show back then, but my curiosity began to reign supreme...

...And so I looked it up, mainly searching for Mista's profile since he sounded interesting. My friend literally told me that his weapon (unknown to me back then as a 'Stand') is named "Sex Pistols". I mean c'mon. That literally sounds interesting enough for you to start the show. If that isn't enough to convince you I don't know what will.

I also found the concept of "Stands" to be quite interesting, as I've never seen a unique power system quite like it before, and the fact that they were named after Artists, Bands, Songs and Albums made me invest my time into it even more.

Anyways, as I explored the (early) days of the jojowiki, I got to know a lot about the characters from the series. Now keep in mind that I had no idea that this franchise was split into parts, so as an average anime enthusiast, I took it as typical battle shonen with a linear plot. And boy was I wrong... ... It was pretty much a straight trek from thereon. I grew to love JJBA and I thought that its narrative structure was unique from other manga. I'm also glad that it isn't afraid of switching things up. Hirohiko Araki sensei sure is a very talented and creative mangaka.

I'm very excited for Part 9, and I'm looking forward to what lies ahead for the future of JoJo's Bizarre Adventure.