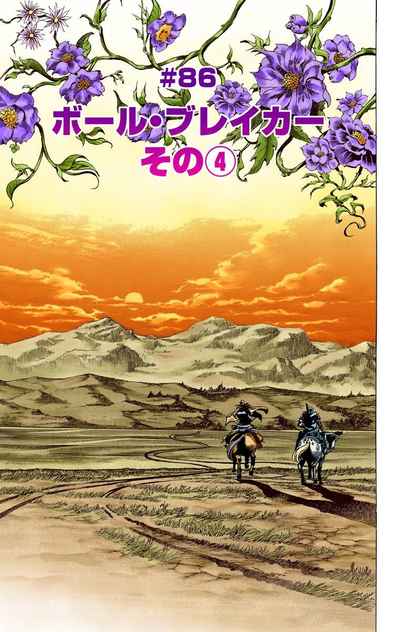 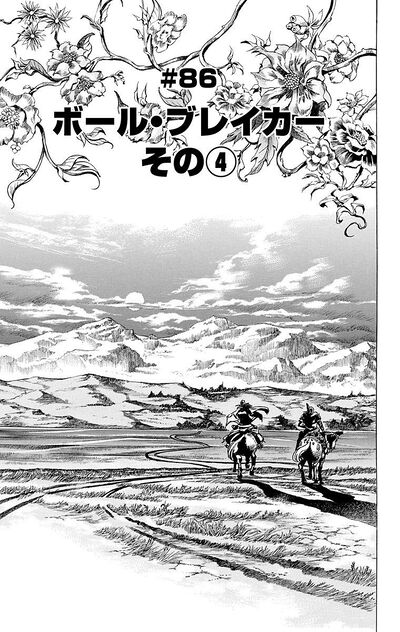 Due to having hopped from the bottom of a crater, he finds himself being underground and sends D4C to this world's Valentine. Valentine then decides to go back to the "Base World" before Johnny's nails grow back and finish him off. Suddenly, his foot turns on itself he turns to see D4C spinning around before heading through its original location underground, dragging a hapless Valentine with it. Valentine doesn't understand why D4C is going back to its original location and suffocates.