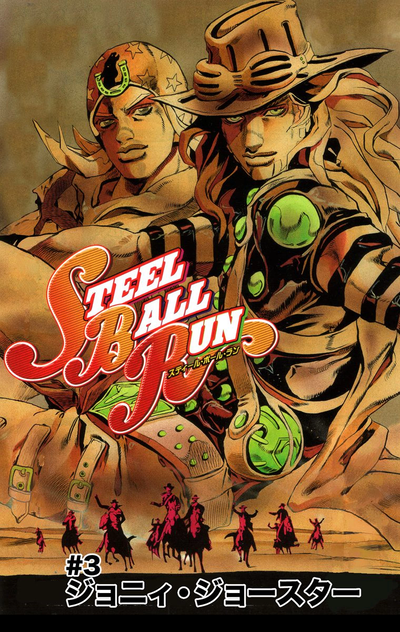 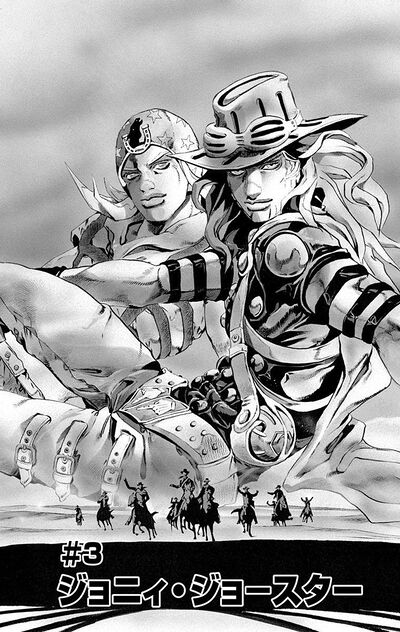 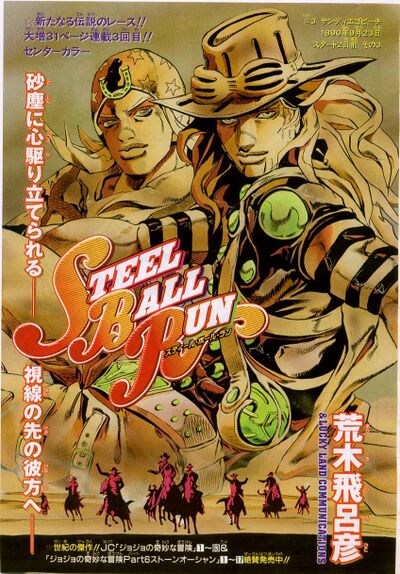 The chapter opens with Johnny reflecting on his reason for coming to the San Diego beach start line, on his youth as a new horse racer, and on his rise to fame. He was 5 years old when he first rode, describing the "beauty" that resides in it. Acknowledged by his father, he had acquired some fame before he turned 16, earning the nicknames "JoJo" and "Joe Kid" from his fans. He won the Kentucky Derby at 16, stating that he was unrivaled in his talent and had easy success with women.