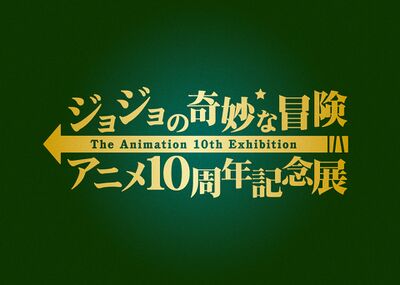 It was announced on April 4, 2022 and its first venue will be at Ikebukuro, Tokyo at Sunshine City Exhibition Hall C. More venues will be announced later.[1][2]