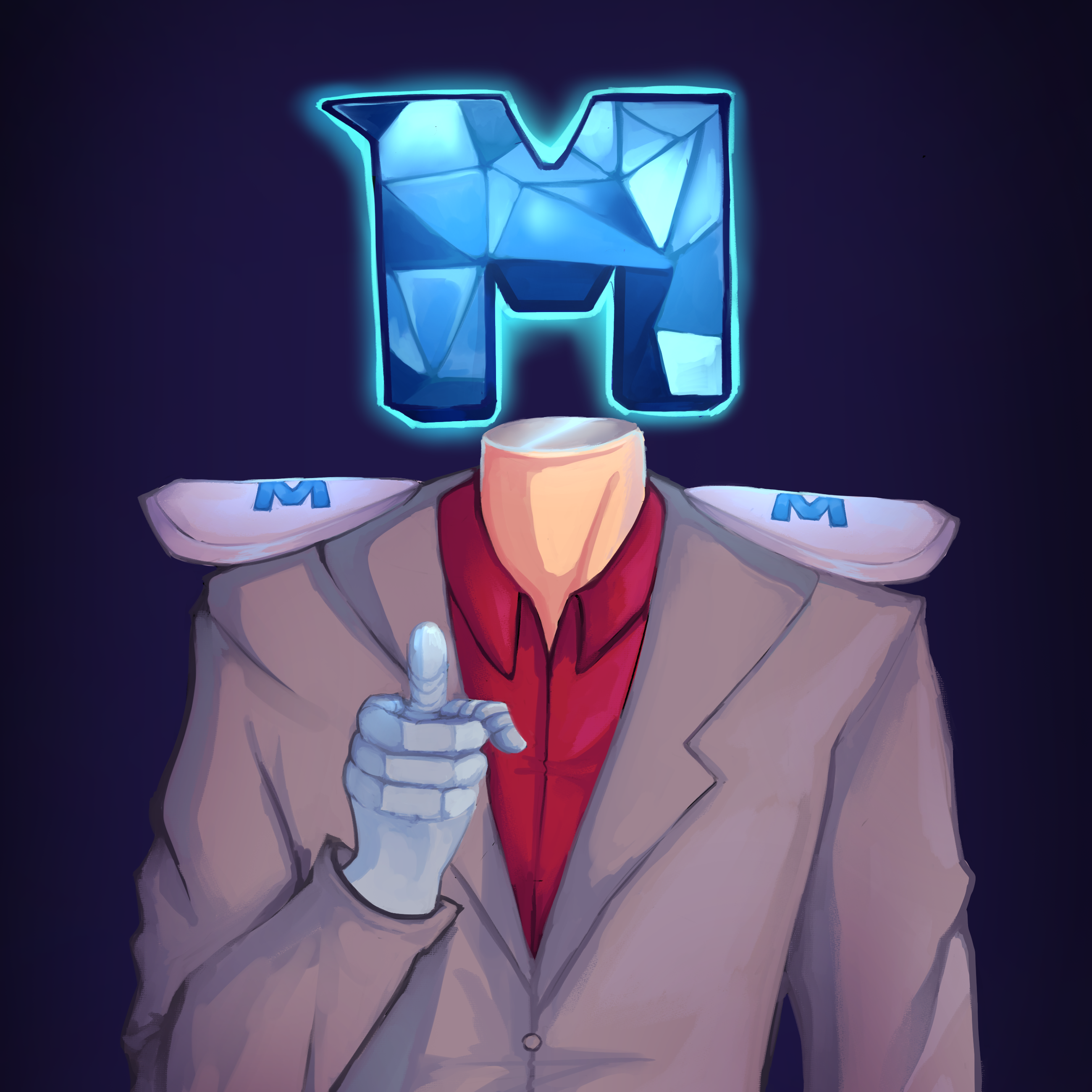 Yo, I'm Minedor. I First watched the JoJo anime back in September 2019 after a friend of mine told me to watch it around 200 times, a day. (PS: JoJo was my first anime) After finishing the anime I decided to read the manga and now I patiently await the release the first chapter of JOJOLANDS. My main job on the wiki is fixing up images, infoboxes and updating the images with HQ versions.

I have made 1,418 edits on the wiki so far. (In reality the number is much higher and is nearly 2,000, the counter is just broken lol)

I'm sort of new to the JoJo's Bizarre Adventure fandom in particular, as mentioned earlier, I was forced to watch the show by a friend of mine and I got Hooked.

I watched Parts 1-5, and proceeded to read the manga for Parts 6-8. I fully caught up on the manga around the release of Chapters 96-97 of JoJolion.

Right now I'm doing my best to add images to the Wiki and update some articles that no one reads.

What is the Origin of the name "Minedor"/"Minedoctor Wu"?

Due to a lot of people inquiring about what my nickname, minedor, stands for, here's the full explanation: A few years back, when I was like, uhhhh, 12-13? I used to play minecraft a lot, you know, your typical minecraft kid, so one day when i was coming back from a pool, inspiration struck me, "Why not combine my real name with minecraft? and there i had it, as to explain what each part means, here you go:


as for my former nickname on the JJBE Discord server, Minedoctor Wu, the user TNM came up with it as a pun one day and i liked it so much that i decided to use it as one of my nicknames, it's pretty easy to understand, but it's just:

Mine-Minedor
Doctor Wu- I think this one answers itself lol


And there you have it!

My other favorite anime/manga franchises are Shingeki No kyojin (Up until chapter 137 or so :cbt:), Spy X Family (that kino Anya fanservice), and The Promised Neverland (The ending was actually alright). I have also edited pages on the old Subnautica fandom wiki back in 2016.