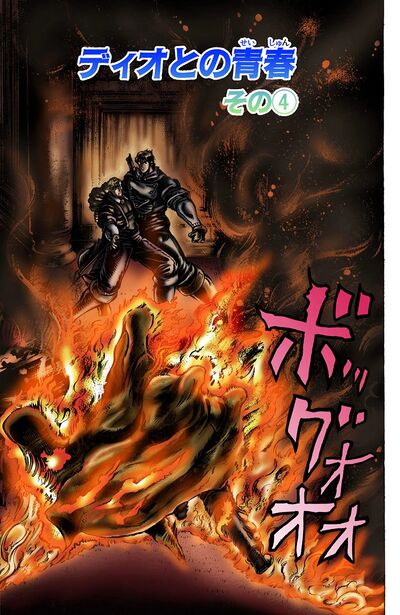 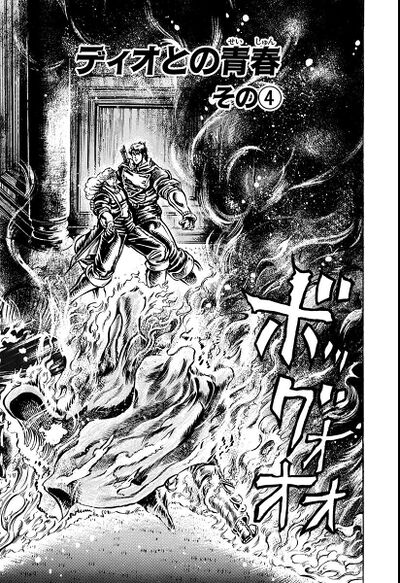 Author's Note
“
Apparently my voice sounds similar to Kazuya Kimura. For all you Kazuya fans out there, I would appreciate if you checked out "JoJo"!
”
—Hirohiko Araki
“
僕の声は木村一八によく似ているそうです。一八ファンの皆さんもをよろしく!?
”
—Hirohiko Araki