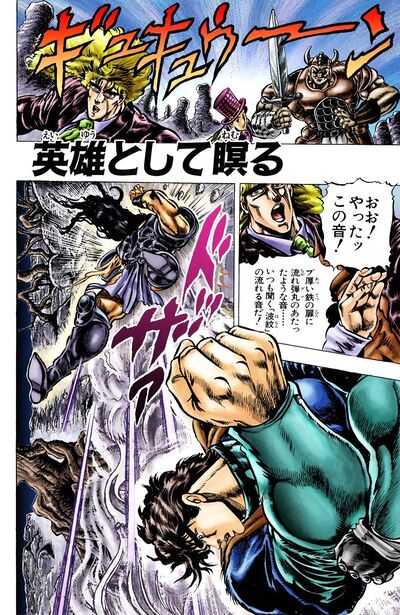 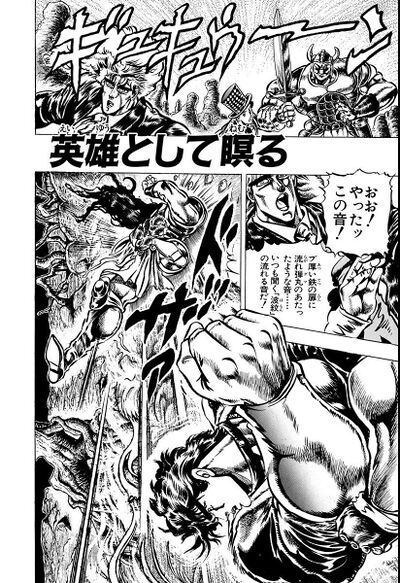 Author's Note
“
About when I was a kid, I won a bicycle as a prize from Jump, and even now, I still use it. I feel like it's wondrously connected through Fate.
”
—Hirohiko Araki
“
子供の頃ジャンプの懸賞で自転車が当り、今でも使っている。不思議な因縁を感じます。
”
—Hirohiko Araki