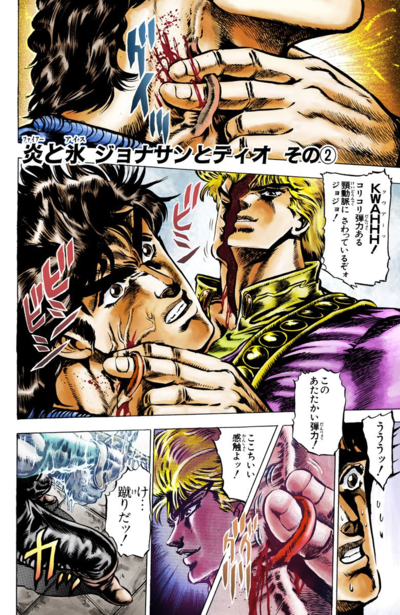 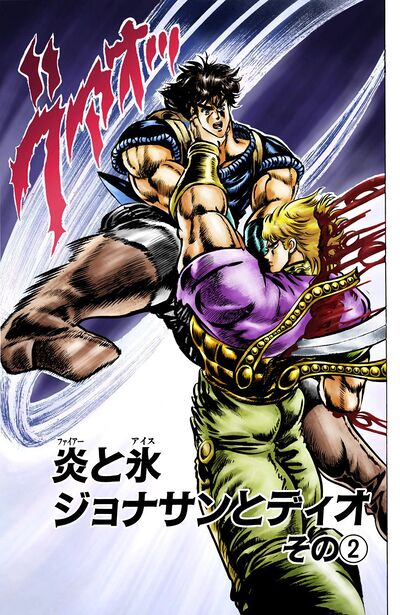 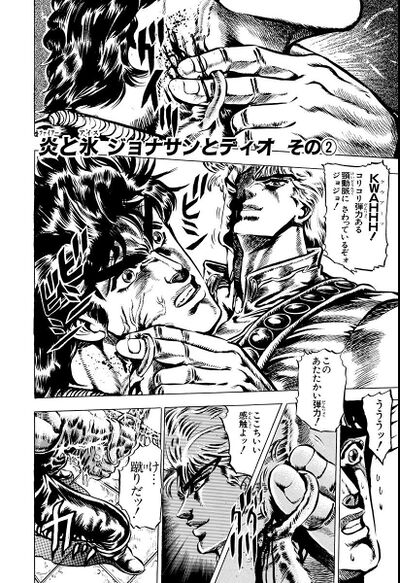 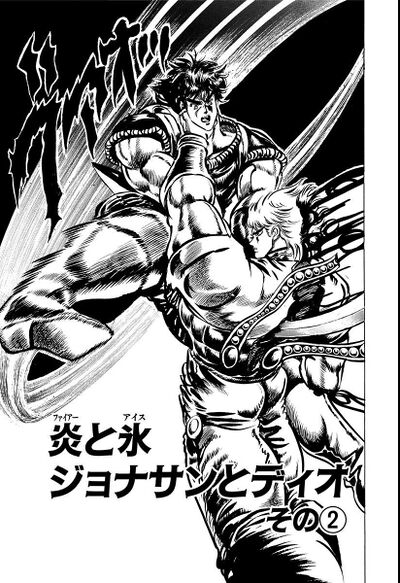 Author's Note
“
I'm glad that it's finally getting cooler, so now I can focus on my work. Autumn is my favorite season.
”
—Hirohiko Araki
“
ようやく涼しくなってきて嬉しい。秋は一番好きな季節なので、仕事にも力が入ります。
”
—Hirohiko Araki