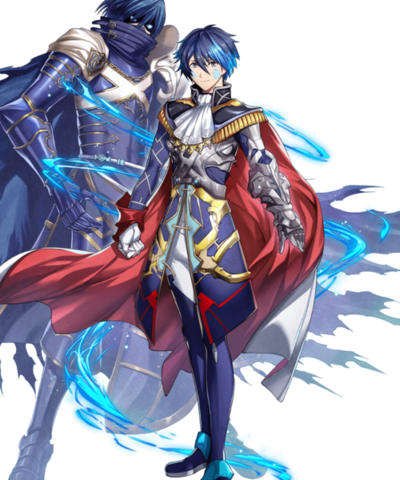 Greetings, I am Effect-kun! I currently have 621 edits on the wiki!

Although I do not particularly enjoy other anime and manga, I also like Fist of the North Star, RWBY, InuYasha and Madoka Magica. I am also a very big fan of music; I mainly listen to J-rock, Japanese metal, visual kei and video game music. Some specific groups I like include Babymetal, Jupiter, Versailles, Band-Maid, and Mary's Blood.

I was first introduced to JoJo's Bizarre Adventure in the summer of 2018, a few months before the Golden Wind anime began airing. I quickly became obbsessed and began reading the manga as the anime aired. I quickly got caught all the way up with the series and began reading JoJolion every month. I am currently very excited for the release of All Star Battle R as a new defenitive JoJo fighting game is mega hype!

As for this wiki, I mainly make small edits like fixing typos, rewording odd sentences, or adding to already existing articles. I am also fairly active on the forums. I am currently making my own mini-wiki dedicated to Fist of the North Star using my user pages.

My favorite pages on this wiki in no particular order are: