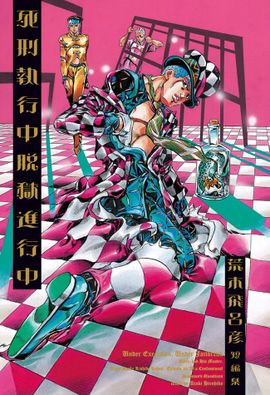 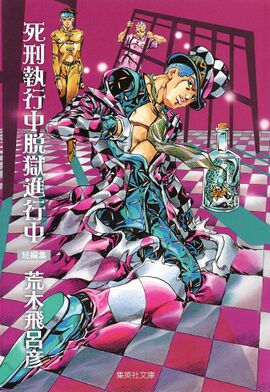 Under Execution Under Jailbreak is a one-shot

chapter featuring a prisoner attempting to escape from a strange jail full of deadly traps. His jail cell is actually the execution room. After he is severely wounded, he discovers a hole in the wall, which is his only chance to escape. However, he is too scared to try going through it.