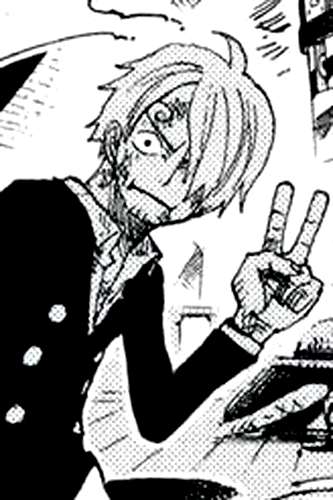 Back to the Future

YOU HAVE BEEN VIBE CHECKED. HAND OVER YOUR CREDIT CARD.

I'm Frizzle. I like to type anything in general with my handy seven-year-old laptop, so I spend time editing on the wiki of one of my favorite manga(s). I simply help update pages and/or add images, which are the least I could do for JoJo's Bizarre Encyclopedia. Also caught up with the latest chapter and currently waiting for JOJOLANDS.

I'm a retired superhero who spends most of their time being conscious about grammar eating dogs and forgetting commas. I also do art sometimes.

I am the wiki's sock eater and have eaten 5,418 socks so far. Feel free to send a message at my talk page if you have any inquiries! 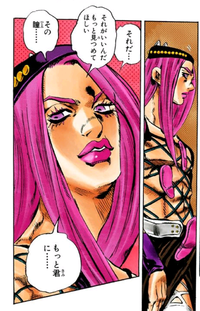 Anasui's intelligence gets undermined a lot.

My first exposure to JoJo's Bizarre Adventure were Golden Wind anime memes around late 2019. I began watching the anime around the beginning of 2020 because of a friend, who showed me several videos of people doing JoJo poses as well as JoJo memes, after I told him about Fire Force. Soon, I was already watching the Part 5 anime, until I got bored midway and decided to finish reading the manga first - from Phantom Blood to Steel Ball Run - before going back to re-watch the anime seasons again. I caught up to JoJolion around the release of Chapters 97-98 and I'm now waiting to hop on the Part 9 train.

Narciso Anasui and Gyro Zeppeli both tie for my top favorite JoJo characters, with Hato Higashikata in second.

I became a wiki moderator along with Frosti on March 2021. Right now I'm doing my best to expand and clean up the wiki with my current knowledge of the franchise. 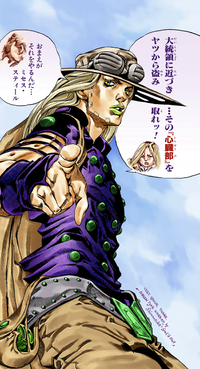 I'd been watching anime for as long as I can remember but the first time I started reading manga online was in 2007. My other favorite anime/manga franchises are Inuyasha, Yu Yu Hakusho, ONE PIECE, and Bungo Stray Dogs. Before finding the JoJo Wiki, I had been editing pages on plenty of Wikias (now known as Fandoms) such as Narutopedia, YuYu Hakusho Wiki, and The Mediator Wiki.

Outside anime, I like to watch and read fictional stories especially in the genre of science fiction. These days I'm more occupied with trying to learn Japanese so I occasionally watch anime, read light novels, or listen to audio dramas. I have a knack for remembering actor names.

Listed here are some of my proudest achievements on the wiki.

...and plenty more things that I forgot.

Characters I Would Punch in the Face 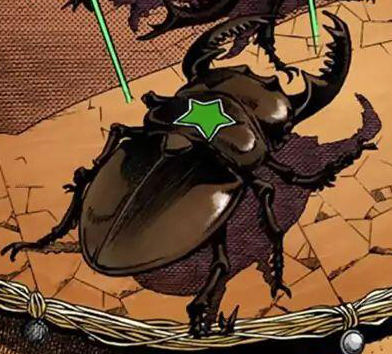 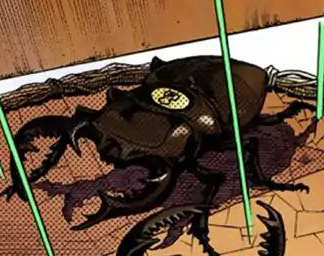 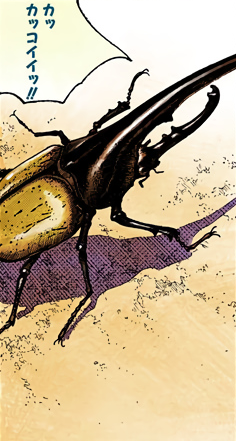 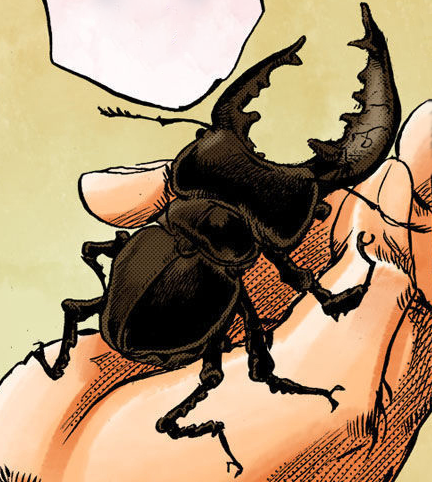