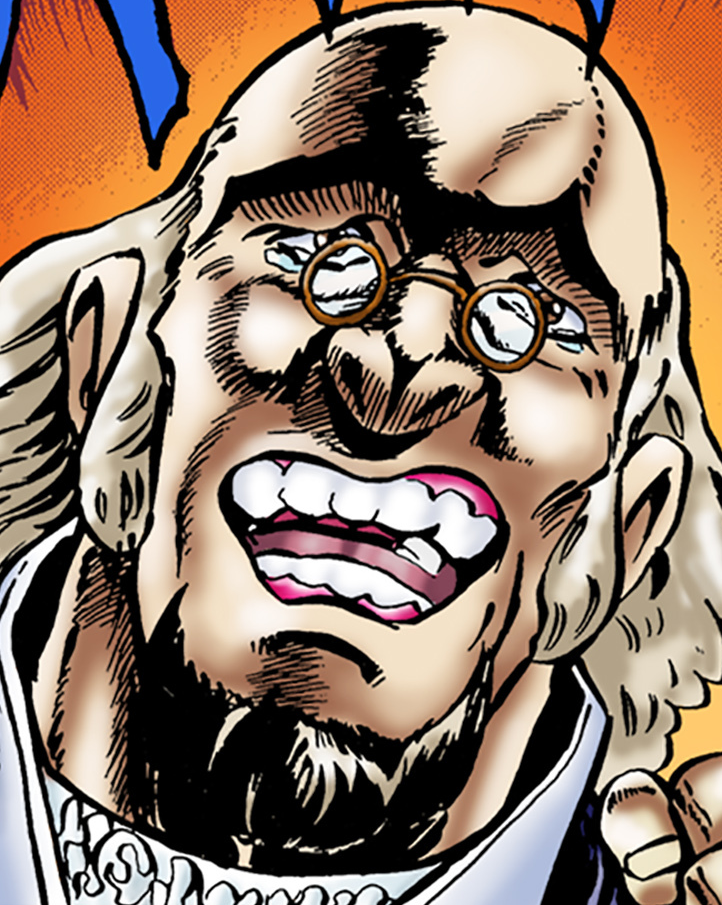 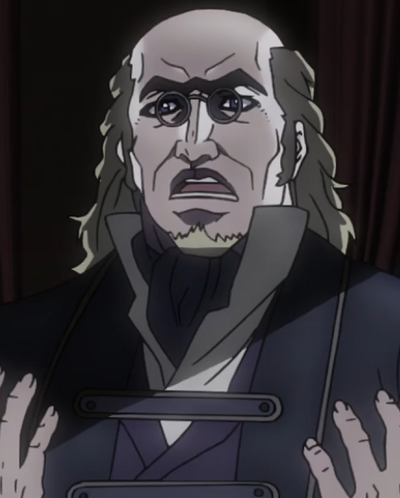 He is a friend of George Joestar I. His first accomplishment as a police officer of Scotland Yard was arresting Dario Brando for stealing George's ring.

Speedwagon notices that Dio's body is missing and warns the cop to get away from the window, but his warning comes too late: the Inspector suddenly meets his own tragic end as Dio tears his head off at his maxilla. Having become a vampire, Dio reveals that he was hiding above the window, right behind the Inspector.[1] 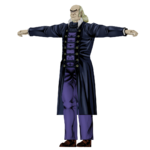