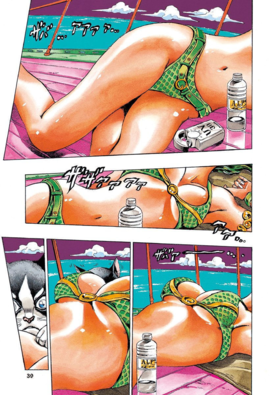 It was later compiled with Araki's other stories in a tankōbon titled Under Execution Under Jailbreak.