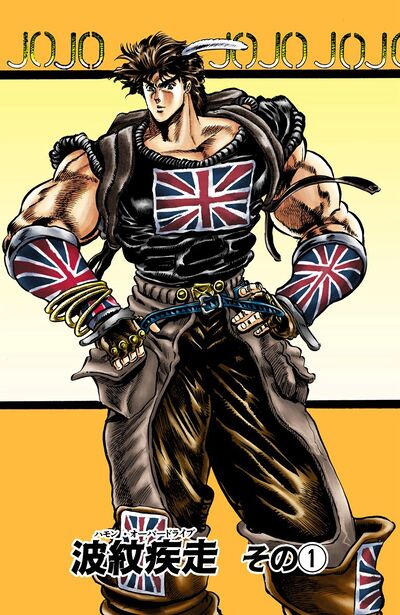 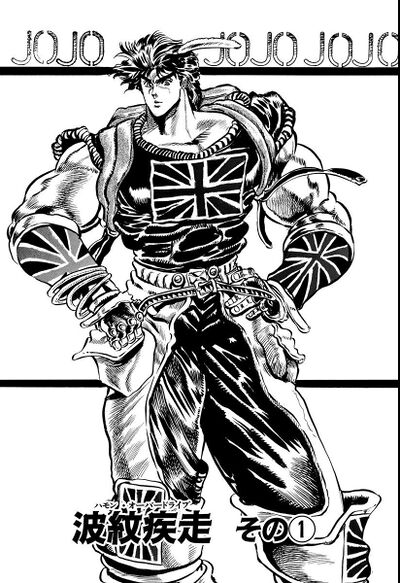 Author's Note
“
Maybe it's because I grew up in the north, but I don't like summer. Hopefully the weather stays nice... I'm already planning my summer getaway.
”
—Hirohiko Araki
“
北国育ちのせいか夏は苦手。今ぐらいの陽気が続くといいんだけど...今から避暑の準備だ
”
—Hirohiko Araki