This is a list of all current French volumes of the JoJo's Bizarre Adventure manga, as well as the titles of the chapters contained therein. Chapters are arranged by volume, with their appropriate volume titles and chapters listed underneath.

The series was first released up until Part 4 under French publisher J'ai Lu (19 January 2002 to 2 December 2005). Starting in April 2007, Parts 5 through 7 were continued by Tonkam, whom also republished the first four parts and are currently publishing JoJolion. 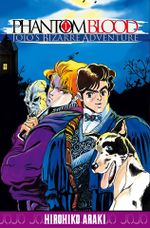 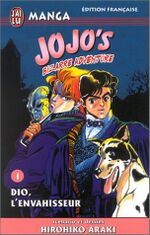 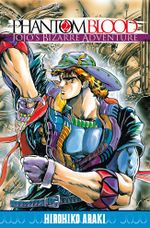 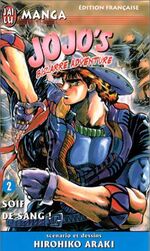 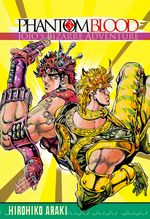 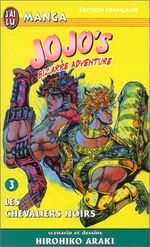 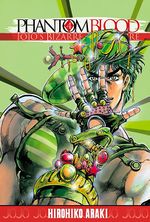 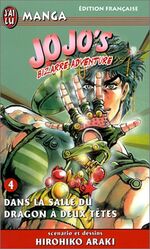 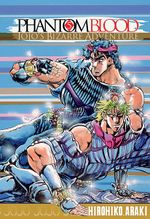 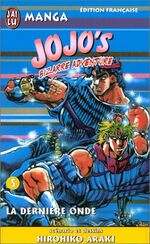