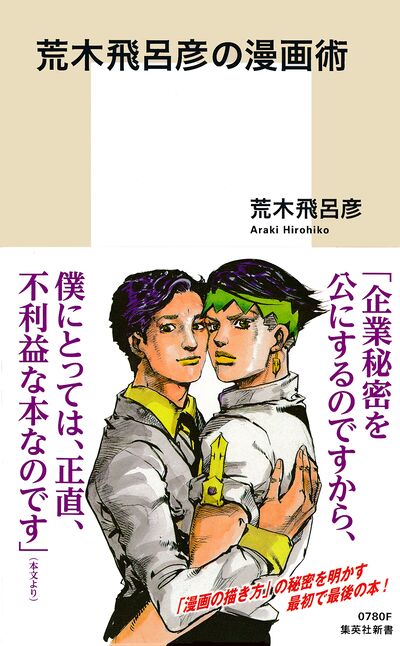 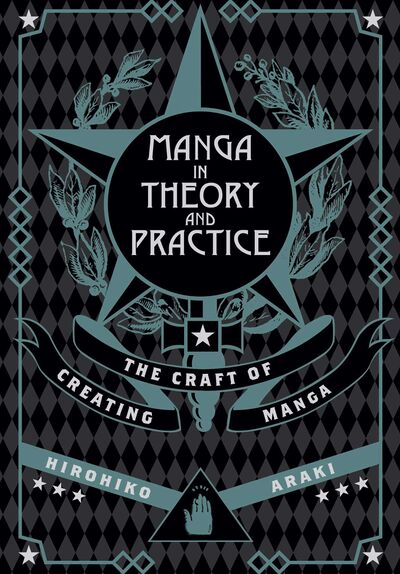 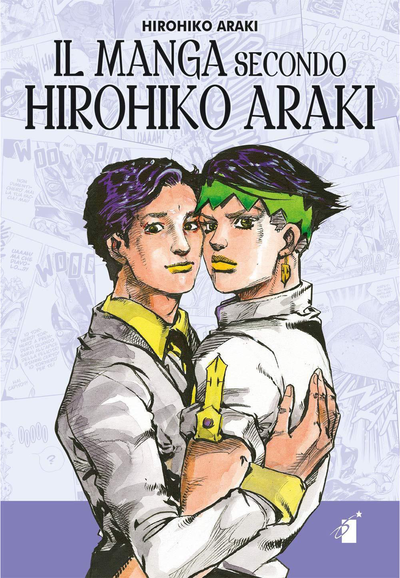 An English release for the book, titled Manga in Theory and Practice: The Craft of Creating Manga, was announced at the Shonen Jump panel of Anime Expo 2016.[1] It was published and released by VIZ Media on June 13, 2017.

In Hirohiko Araki's Manga Technique, Araki discusses his love for Manga, and how he sees it as the "greatest" "complete work of art" (artwork that integrates music, poetry, and acting)", and reveals his secret techniques for drawing and creating manga. Parts of his method include the "Golden Ratio of Beauty" and storytelling methods he learned from reading Ernest Hemmingway. The cover features a self-portrait of Araki with his character Rohan Kishibe.

Introduction
Chapter 1 - Getting Started
Chapter 2 - Mastering the Four Fundamentals of Manga Structure
Chapter 3 - Designing Characters
Chapter 4 - How to Write a Story
Chapter 5 - Arts Expresses Everything
Chapter 6 - What is Setting to Manga
Chapter 7 - All Elements Connect to the Theme
Implementation, Example 1 - The Process of Making Manga
Implementation, Example 2 - How to Create a One-Shot (Thus Spoke Kishibe Rohan: Millionaire Village)
Conclusion