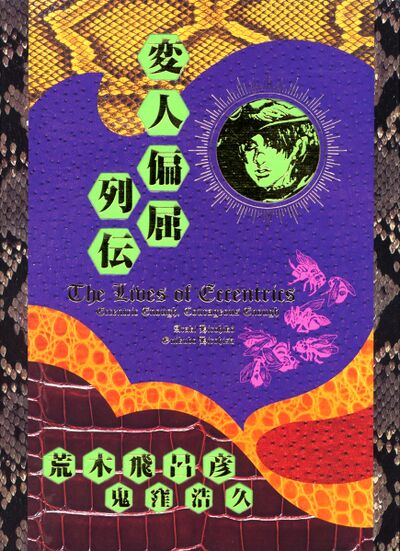 1
The Lives of Eccentrics (変人偏屈列伝, Henjin Henkutsu Retsuden) is a series of short stories written by Hirohiko Araki and illustrated by him and his assistant, Hirohisa Onikubo, released between 1989 and 2003. A hardcover volume compiling all the stories was released by Shueisha in 2004 and later converted into a paperback in 2012.

The manga explores the lives of several famous eccentrics and bizarre real people. Each chapter features a different historical figure, narrating the course of their lives and focusing on a few notable events within them. While the manga attempts to respect the true story of each character, Araki takes some liberties in order to incorporate his own narrative style. The ultimate aim of the manga is to show the fascinating and even somewhat-respectable methods in which these eccentric and unconscionable people live their lives.

Characters from The Lives of Eccentrics 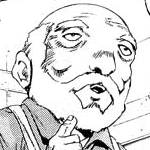 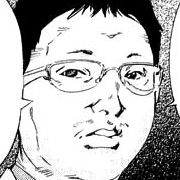 While each chapter is written by Hirohiko Araki, Araki only drew the art for Typhoid Mary and Winchester Mystery House. The other chapters were drawn by Hirohisa Onikubo, with Nobuyuki Fujii assisting him for Nikola Tesla. 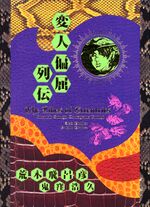 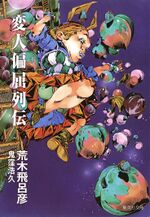