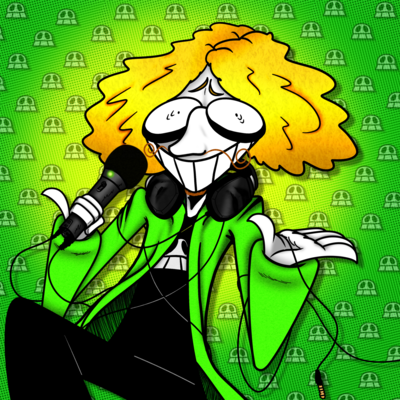 Hello! I am DrFunk98! I'm an artist, voice actor, and video editor. I run an abridged series of the jojo manga titles "JJBA Manga Abridged." And likewise, currently I am attempting to draw almost every single jojo character, after doing it before in 2015.

I've been a fan of JoJo's Bizarre Adventure since 2014! I love the manga, and I adore all the part's. Though if I had to state my favorite part, it'd be part 5, Vento Aureo. I've been very happy to see also, how David Pro have been adapting the series so far!