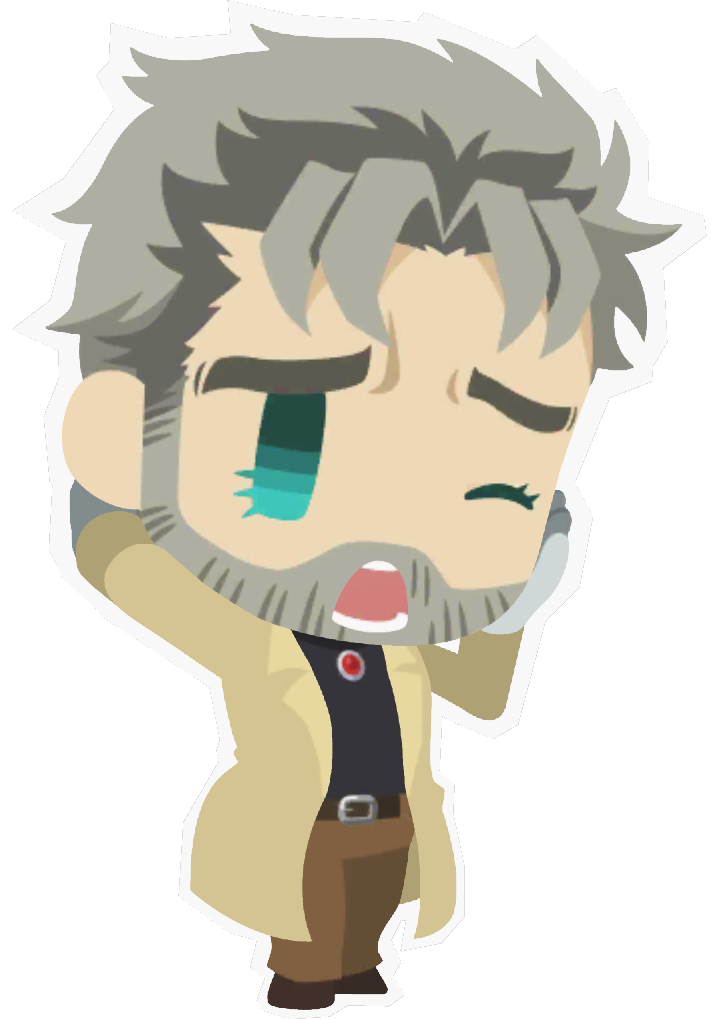 hello!! i'm justin, more frequently known by my username bubblegumrebel. i'm a very big fan of jojo's bizarre adventure, first getting into the series in 2018, and began helping around the wiki in 2021! if there's something to do with jojo and chibis, it's pretty likely i'll have some interest in it. forever simping for oldseph

my first exposure to this wonderful series was in 2008, when i was just 9 years old. me and my brother picked up a copy of Jump Super Stars (followed by Jump Ultimate Stars a few months later) from a local game shop. though i couldn't understand any of the japanese, i had fun button mashing and seeing both characters familiar to me from series like dbz, naruto, bleach, etc, as well as a bunch of characters i'd never seen before. one day, while at the library with my brother, we searched up every series present in those games, and when we got to jjba, my main takeaway was "WOW, WHAT AN OLD MANGA" lmao. from there, my history w the series would go cold until around 2016 or so, when one of my school friend's boyfriend who i had on facebook would share memes from the anime. from there, the series entered my stratosphere, approaching closer and closer until later in 2018.

at that time, my brother, also newly reacquainted w the series and now a huge fan, showed me the "green day and oasis" arc. it was an amazing (second) first impression, but it would take a few more months for me to fully get into the series. i started casually watching along with the part 4 dub and part 5 sub releases in late 2018, but i would say it wasn't til i watched parts 1 and 2 on netflix that i was FULLY on board and ready to declare myself a fan. i continued to watch part 4 and 5 as they aired, watched part 3 in the summer of 2019, and eventually read part 6 in early 2020. nearly two years later, and though i'm thoroughly spoiled on part 7 and 8, i still haven't gotten around to reading them. i will eventually, i swear!! 😭

from summer 2019 til it's closure, i was an avid player of pitter patter pop (rip 😔), and for a while i've been building up my collection of jojo nendos and SAS figures! in 2021, i found the jojo wiki (the good one 🤭), and i enjoy contributing while waiting for the next new jjba content to drop!