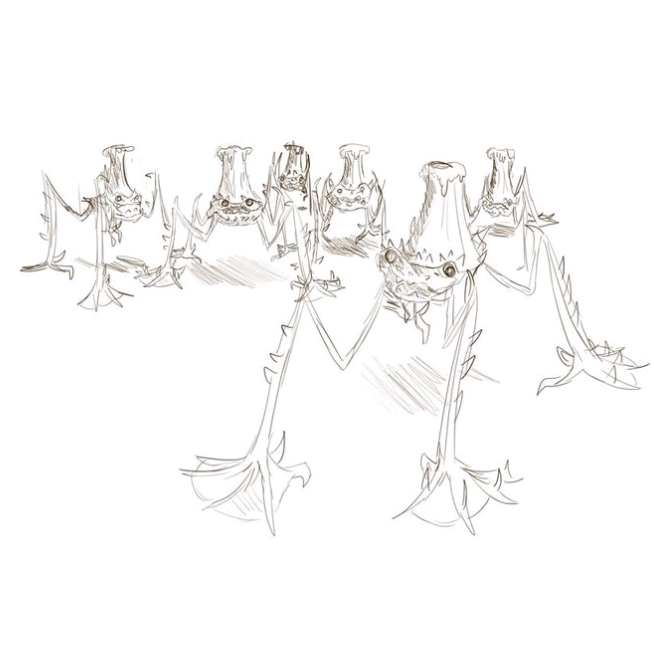 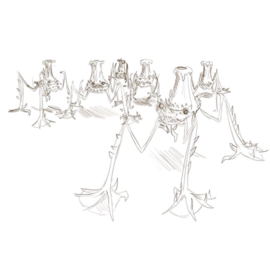 Al Green (アル・グリーン, Aru Gurīn) is a stand owned by Guiseppe Stromboli. It is a colony stand with a crab-like feature with a small volcano like back which releases uranium dust.

Al Green appears as a crab-like creature with spikes all over its body and lacking claws. On its back is a volcano-like feature which seems to constantly spew out uranium dust, it is a colony stand with about 100 units which Guiseppe can use to swarm his opponents with multiples of the Stand.