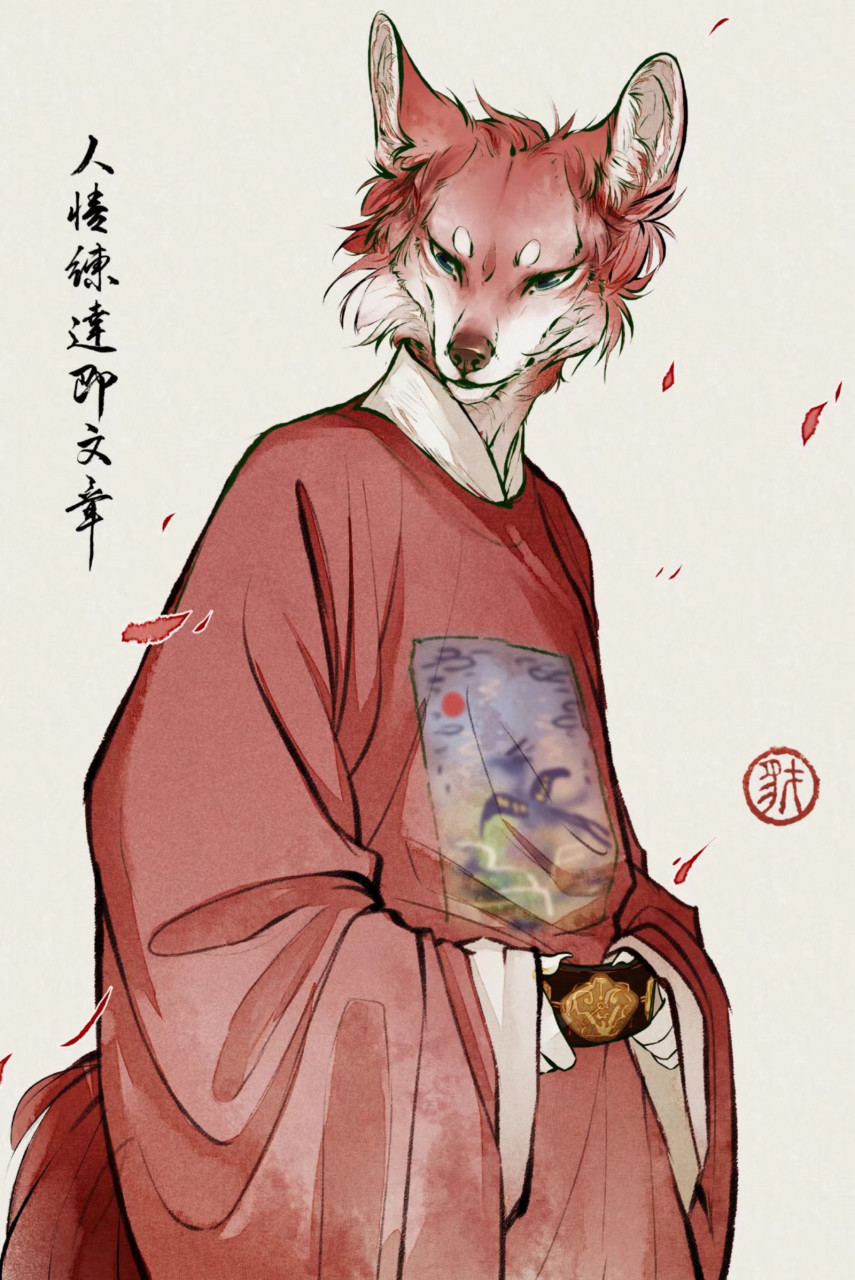 To become a professional voice actor, learn to draw

YouTube Channel
@Kotorto2
“
Family? I don't have a clue about what my family's doing. And I couldn't care less. They're off living their lives. What really matters is the here and now... right? Who cares about the past? What I care about is the present! Living your life so your now is a treasured, fun, wonderful experience... that's happiness.
”
—Karera Sakunami, JJL Chapter 44: Love Love Deluxe, Part 2

kotorto (コトルト, Kotoruto) is a Russian editor of JoJo's Bizarre Encyclopedia, it is their first experience of editing a wiki and working with a code. They have made 1,013 edits on the wiki so far.

Summary and Introduction to JJBA 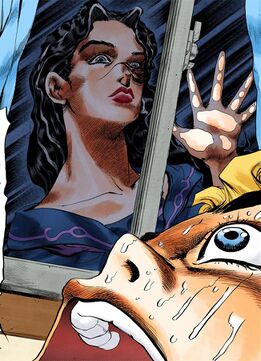 I started to watch JJBA around 2019, but I've seen memes of it ages ago, without realizing of where it originates from. The first meme I ever saw, was a picture of Yukako from the manga/anime, with all kind of texts on Yukako and Koichi, as well as redraws of this panel.

Quickly binging the entirety of the anime in a week or so, I was catching up to premiere of Episode 8 of Vento Aureo anime adaptation, and after watching it, I quickly realized that I really want to find out what happens next, so I hopped on to read the manga. Russian translation of colored VA was still in-process, so at one moment, manga switched to B&W which was a painful experience, reading B&W manga for the first time, especially for the fact, that it was near Man in the Mirror arc, which is notorious for it's painful experience of reading in B&W. Quick shout out to SHADOWBUILDER, infamous GW manga commentator, who cracked unfunny and subjective jokes, but despite his shitty personality, was remembered as a legend. Over a year or so, I caught up to Chapter 98 of JoJolion, anticipating what Chapter 99 had to offer. Around the same time, my friend, who was an anime-only, wanted to start reading manga, but cause it was his first manga reading experience, he was super bored and planning on dropping the series. Out of all the ideas and my offers to give it one more try, I ended up on... Reading manga together on Discord, which we basically started to adapt as Voice Acting. In the end we read most of Stone Ocean, the entirety of SBR and also THE ENTIRETY OF JJL, all of that was recorded with OBS, making the total mark of 90+ hours. A truly roundabout path and the most incredible experience, started in June 2020 and being put on hold in March of 2022. It started out as a joke and just something for shits and giggles, but over time, we were more and more serious about it, that was the thing that burned a flame inside of me, a dream. To one day, become a voice of Johnny Joestar in Official Russian SBR Anime Dub, if the anime (Not even talking about RUS DUB) would've ever come out. There are a lot of characters I like and would love to voice, but most of my friends, hear this specific Joestar in my voice, which gives me strength to carry on.

I've always wanted to contribute to the wiki, but was too lazy to start. Seeing how pluto_knight was making Stand page after page in the summer of 2021 really motivated me to finally do some big edits and full-on translations, I wouldn't be here, if not for his hard work on this wiki!