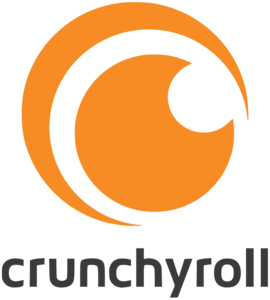 , is an American media distribution company that primarily focuses on streaming Japanese anime and manga. It was founded in 2006 by Kun Gao and a group of University of California, Berkeley

The site currently streams the official subs for all 4 seasons of JoJo's Bizarre Adventure: The Animation, including Stardust Crusaders, Diamond is Unbreakable and Golden Wind.