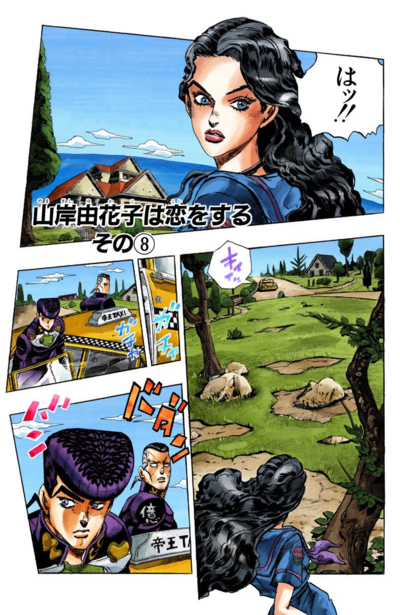 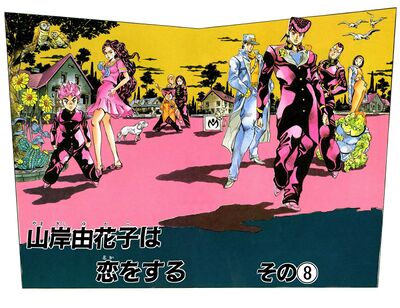 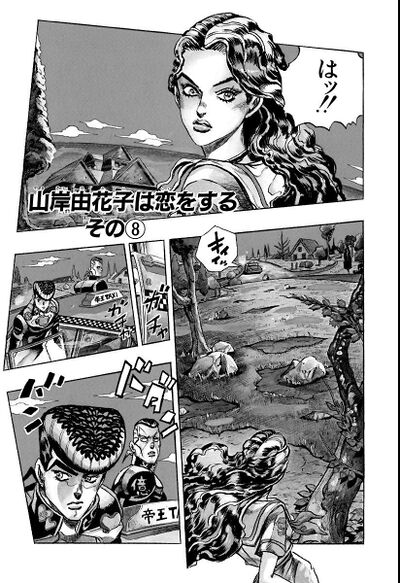 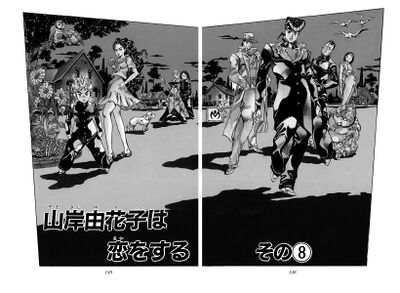 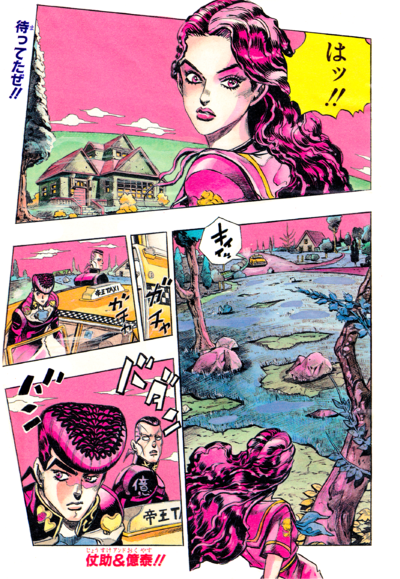 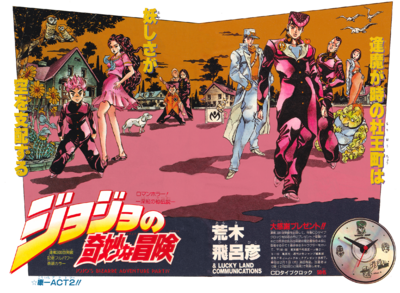 Yukako sees Josuke and Okuyasu looking for Koichi. Although Okuyasu is unsure they will manage to find him due to the number of houses, Josuke advises him to look around the telephone booth. Lacking time, Yukako hurries toward the house, only to see that Koichi has cut his hair and stands before Yukako, confident in his victory. She's irritated by Koichi's arrogance and walks toward him. When she grabs the handrail, she burns her hand on the "broof" sound Echoes planted. Fully enraged, Yukako unleashes Love Deluxe toward Koichi. Echoes ACT 2 tries to plant a sound on the hair, but it spreads around the house and attacks from several directions through the windows and the floor. The noise and the view of the hair-covered house naturally attract Josuke and Okuyasu.

Having cornered Koichi, Yukako explains that Echoes' sound must touch her in order to work, and tries to force Koichi to confess his love or else she'll kill him. However, he stands his ground and taunts Yukako again. Blinded by rage she grabs Koichi with her hair, triggering the "whoosh" sound he planted on himself, and Yukako is again violently propelled upward, her hair being destroyed in the process.