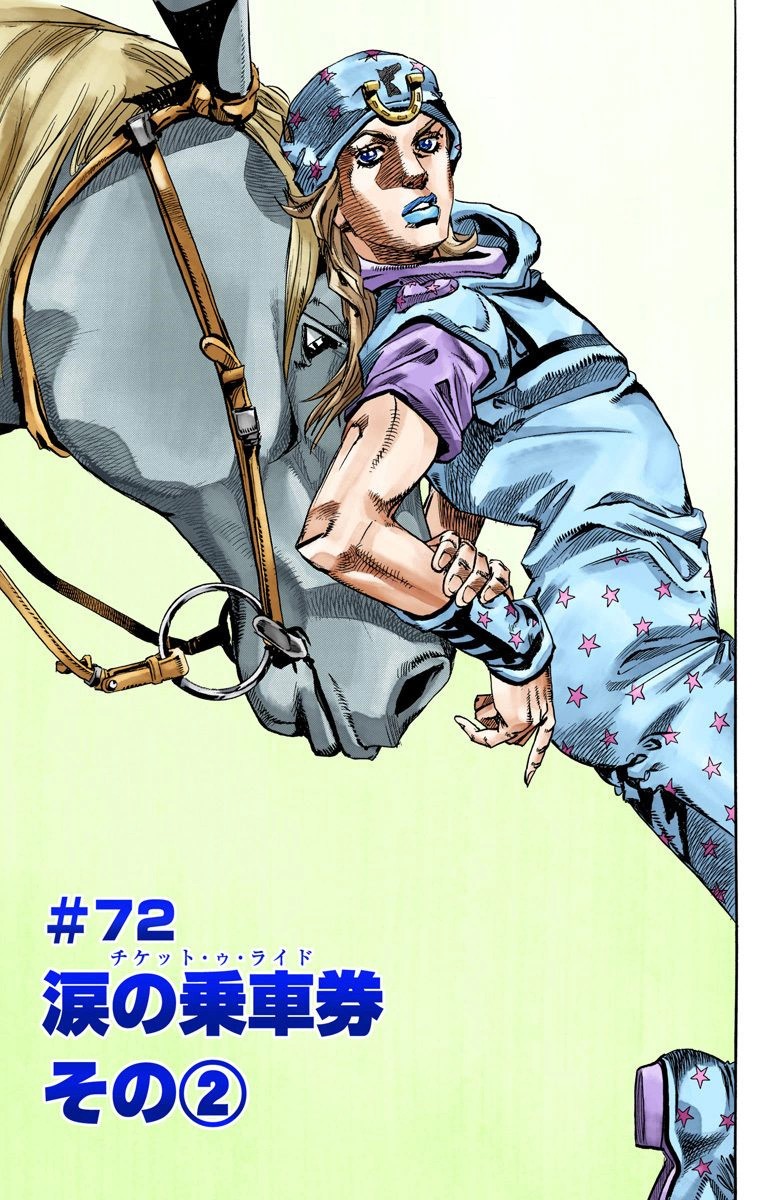 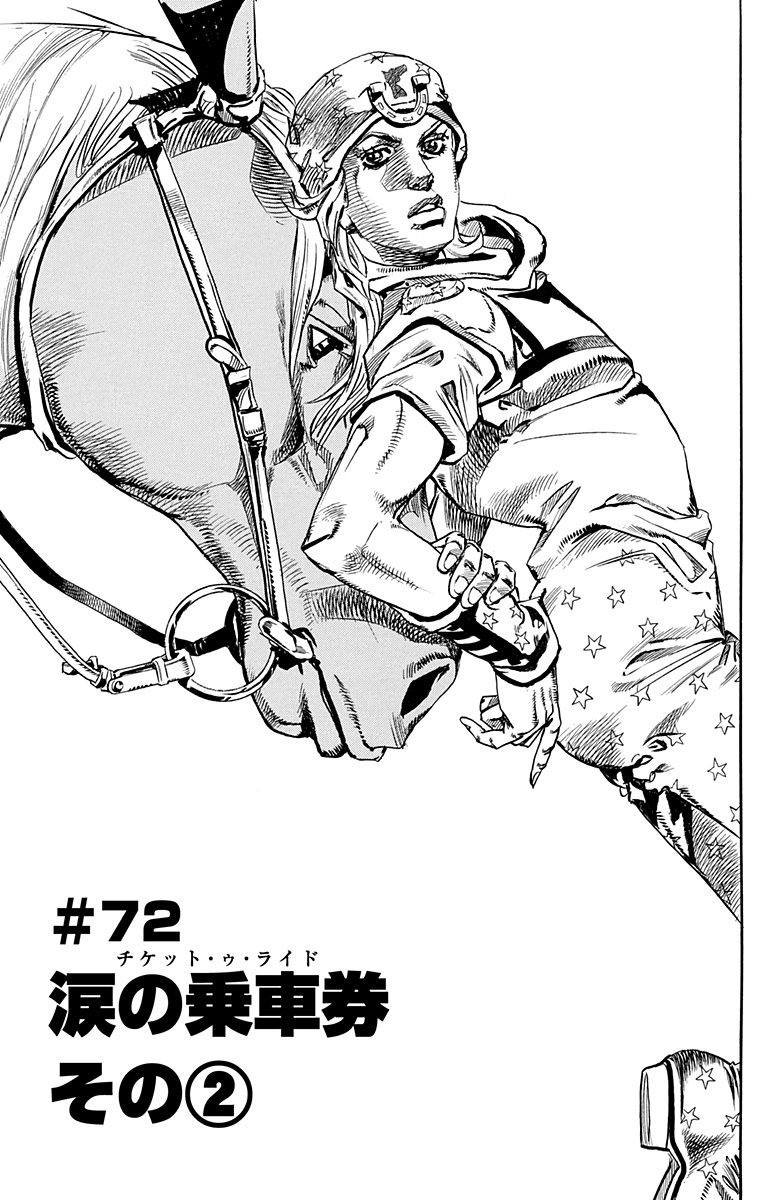 Meanwhile, Lucy follows the guidance of the mysterious voice, and manages through another series of coincidence to escape the Independence Hall on a coach with her husband to the river. However, it was Valentine who guided her all along through the power of both Eyes. He greets a shocked Lucy when she arrives to Valentine's boat which will bring them to the last location on Joseph of Arimathea's map.