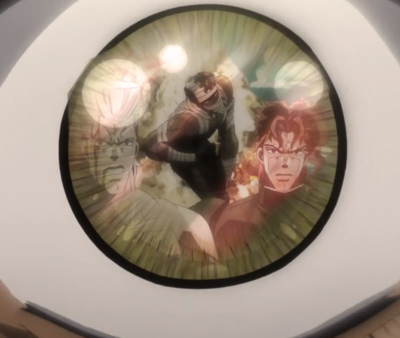 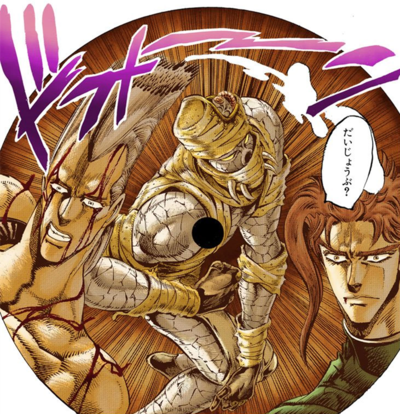 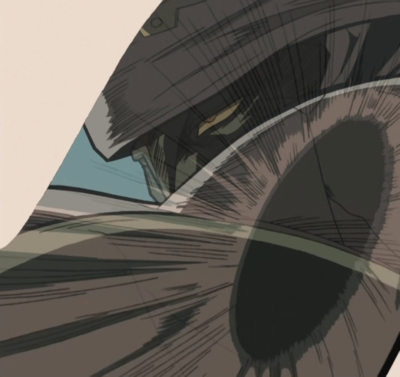 Emperor and Hanged Man (と, Enperā to Hangudoman) is the ninth story arc in Stardust Crusaders.