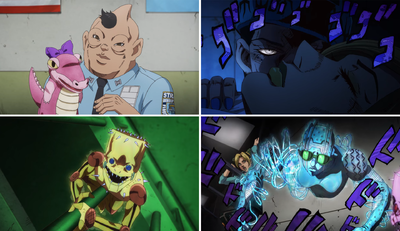 Stone Free (ストーン・フリー, Sutōn Furī)[2] is the second episode of Stone Ocean and the one-hundred-fifty-fourth episode of the JoJo's Bizarre Adventure anime. The episode covers from chapter 4 to chapter 9 of the original manga. 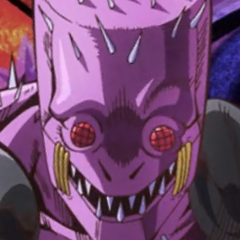