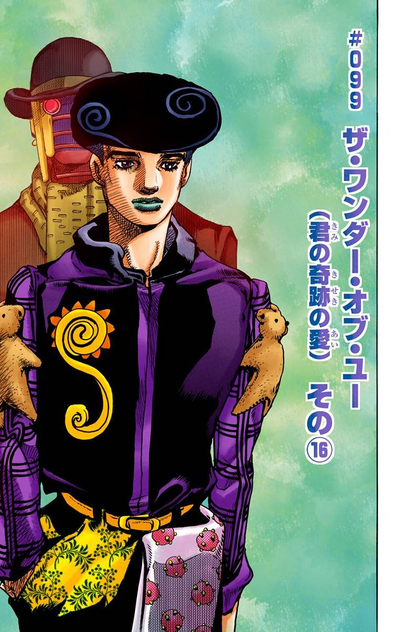 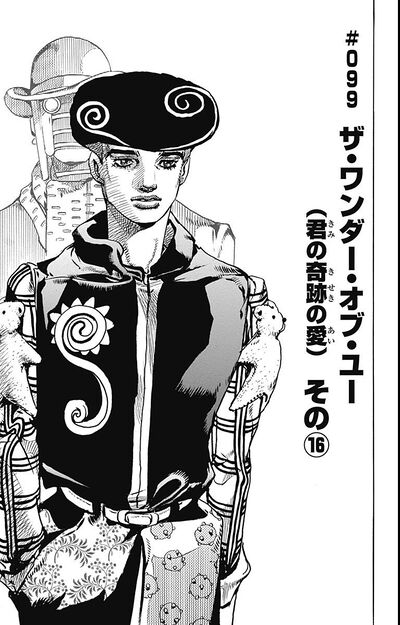 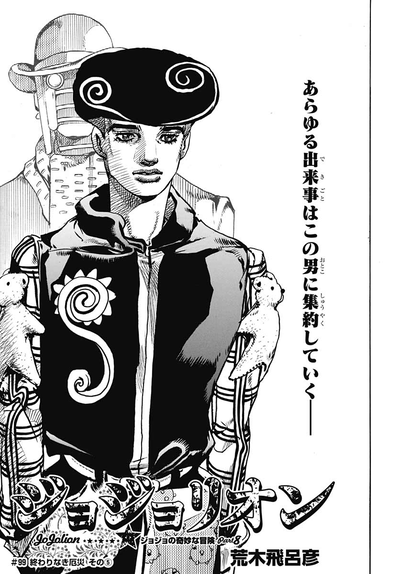 However, the child will latch onto the hornet, clinging to its thorax to avoid the stinger and the mandibles, like a human baby clinging to its mother's breast. The hornet will eventually bring the child into the nest, while half of the child's skin hardens into rock. Inside the nest, the child will crawl around, seeking the queen. The comrades can't kill the child because of the child's rock skin. When the child finds the queen, they claw their way into a soft portion of her body, until they take over her while she's half alive. Thus, for seventeen years, the young Rock Human will have food and shelter, and learn on his own the laws of nature and all manners of theoretical knowledge. At the end of this cycle, the young Rock Human will abruptly grow in stature, kill all the wasps and venture into the outside world. Toru, as a Rock Human, lived through all of this.

In the present, Mamezuku realizes that the man he's seen at his father's funeral was in fact Satoru Akefu. Akefu says that he is sure that the New Locacaca branch is fine, which prompts Josuke Higashikata to say that Akefu must not have it. Satoru then reveals his true self: a Stand named Wonder of U. He retorts that the flow of events will bring calamity to Josuke nonetheless as he will try to pursue him. Dododo De Dadada reappears behind Josuke and attacks with the crane. Josuke tries to summon Soft & Wet to defend himself but suddenly a strange matter oozes from Josuke's body. Blinded and his mouth full of the strange substance, Josuke realizes that this is a consequence of the Rock Insect's previous attack. The crane flings another stick at Josuke but Mamezuku detaches his hand and protects Josuke by letting his own hand get pierced. As Josuke tries to climb a desk, Mamezuku tells him to stop moving as he'll cough up asbestos if he goes up but that thankfully it is a weak poison. Wonder of U notes that Mamezuku seems to know about the insect, and indeed Mamezuku recognizes it from when his father's pear orchard was ravaged. However, the hospital director adds that the trigger for the asbestos production is to stretch one's limbs after being stung. He explains that Dododo De Dadada is a mountainous insect that hunts rabbits and exploits their habit of jumping around to hunt. The hospital director reveals that the landslide that struck down Mamezuku's father was, in fact, a calamity caused by Wonder of U. Hearing this, Mamezuku's eyes flared up. Mamezuku then warns Josuke that Dododo De Dadada is coming for him from the desk. 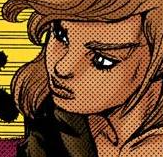