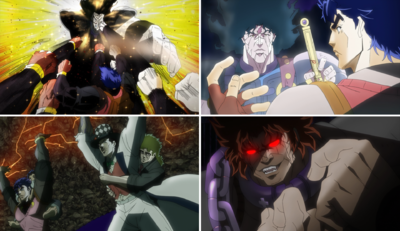 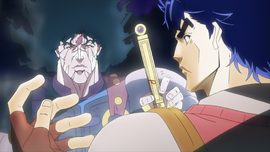 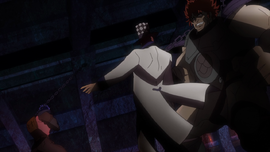 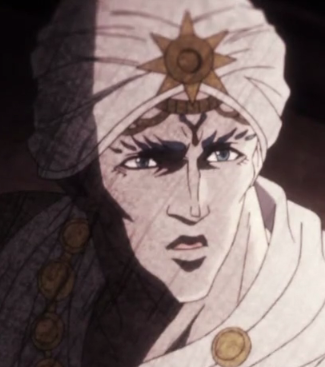 Commentary
“
It's time for Poco to shine.