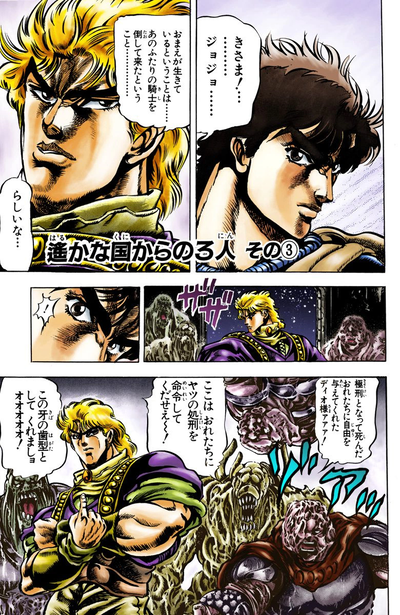 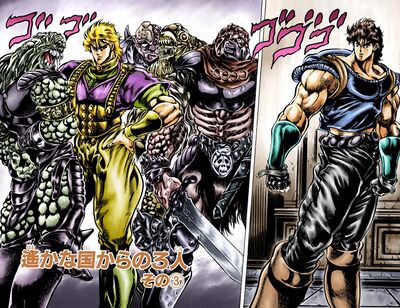 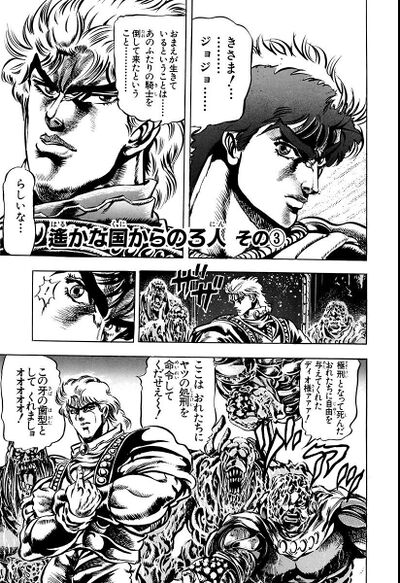 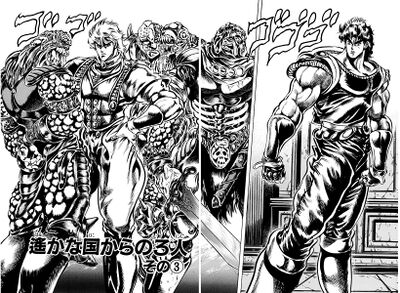 Author's Note
“
Assistants Wanted! If you are young and love to draw, please set up a call with Mr. Kabashima, the editor.
”
—Hirohiko Araki
“
アシスタント大募集！若くて絵を描くのが好きなヤル気ある人、編集椛島氏までを
”
—Hirohiko Araki