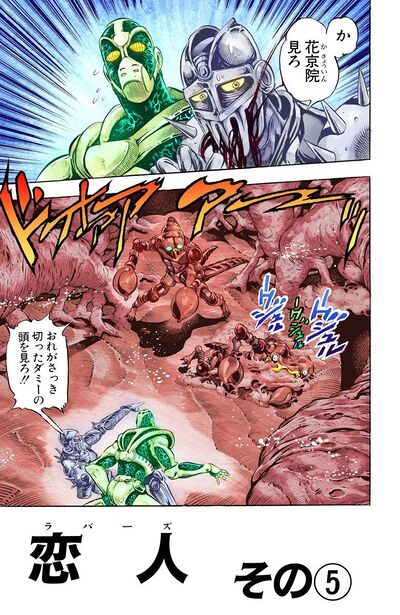 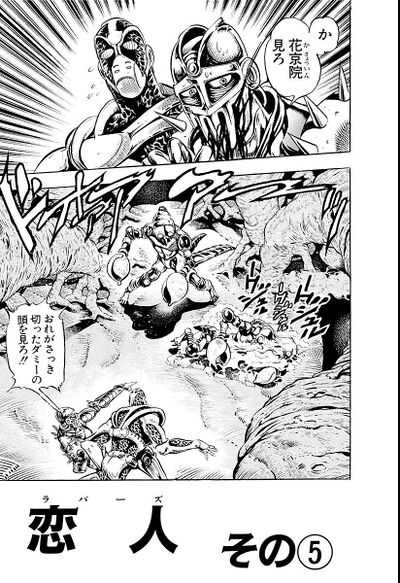 Author's Note
“
I saw the film Born on the Fourth of July. It was scary~!! It's more than just some half-baked horror film!
”
—Hirohiko Araki
“
映画『7月4日に生まれて』を見た。怖かった～っ！！なまじの映画以上だ！
”
—Hirohiko Araki