A Race Toward the Brink 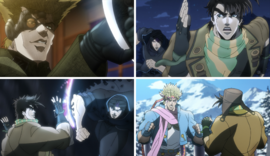