From JoJo's Bizarre Encyclopedia - JoJo Wiki
(Redirected from Pronto! On The Line (2))
Jump to navigation Jump to search 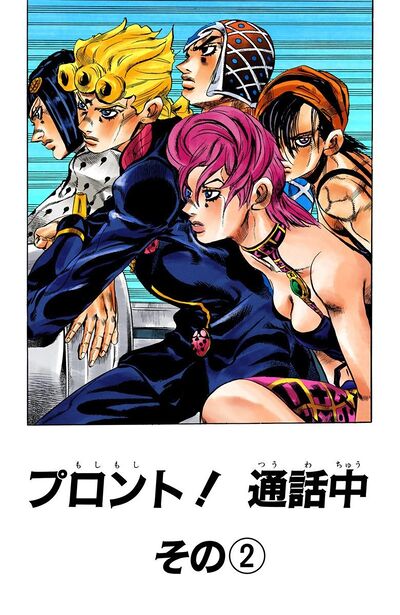 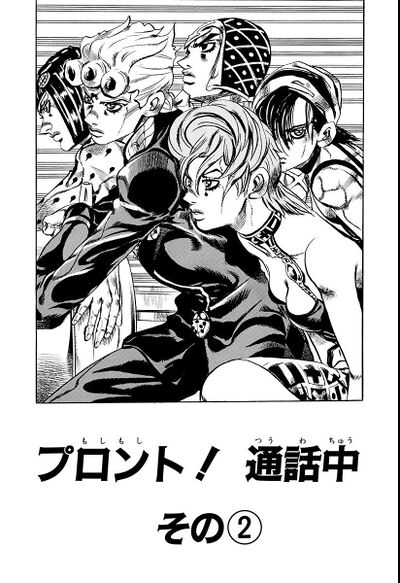