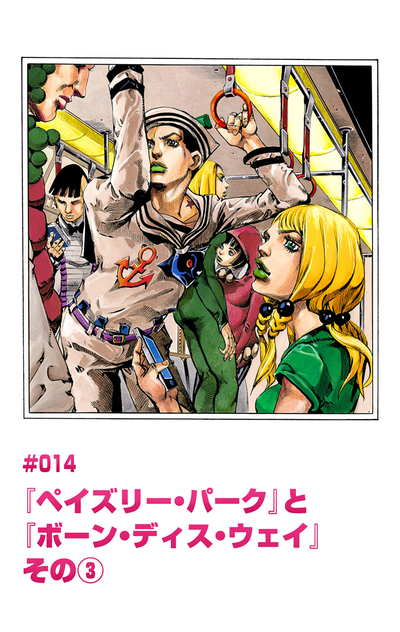 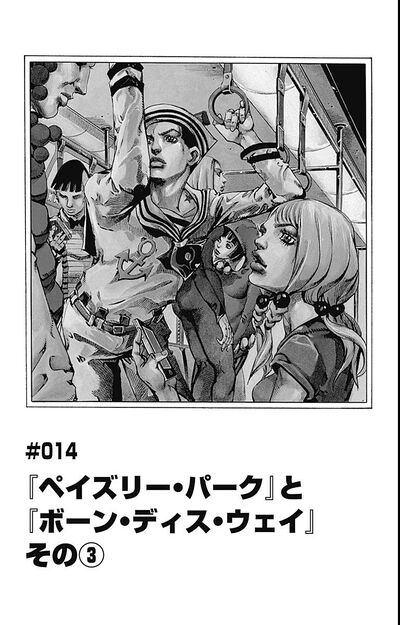 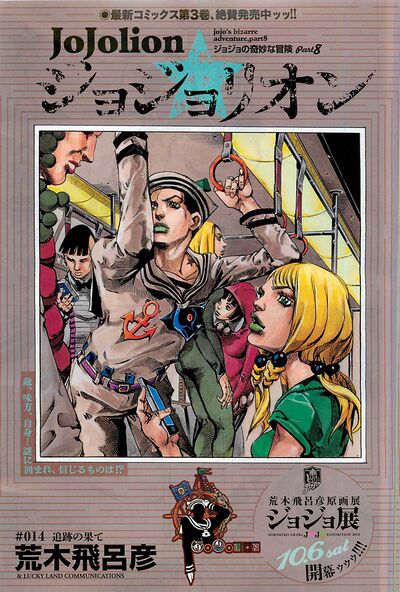 Author's Note
“
I've been eating a lot of shumai bento this summer. As a result, I've had to frequently take the bullet train.
”
—Hirohiko Araki
“
今年の夏はシュウマイ弁当を本当によく食べたなあ。よく新幹線に乗ったから。
”
—Hirohiko Araki