From JoJo's Bizarre Encyclopedia - JoJo Wiki
(Redirected from Blast Him With Rage!)
Jump to navigation Jump to search 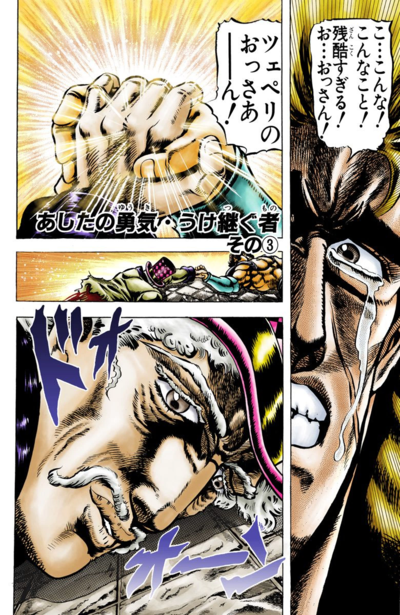 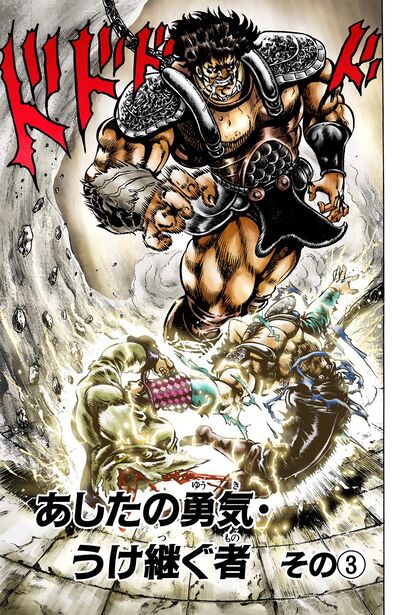 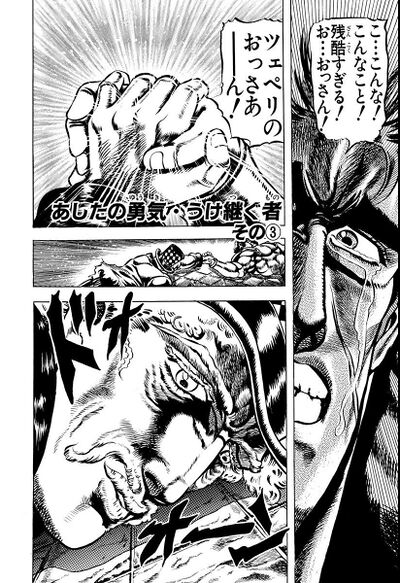 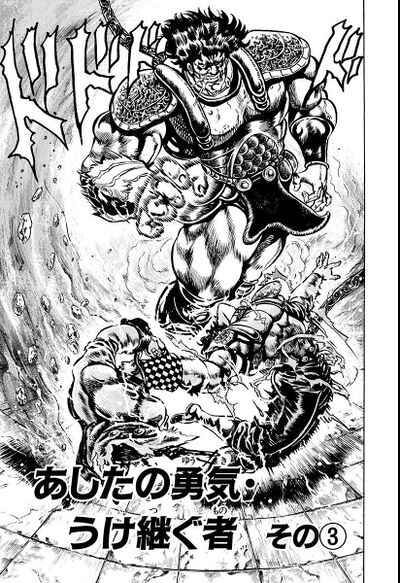