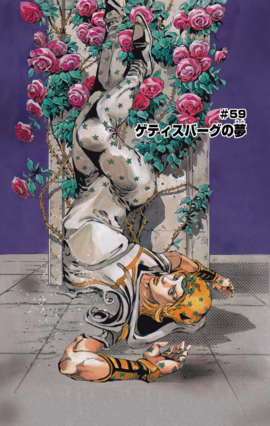 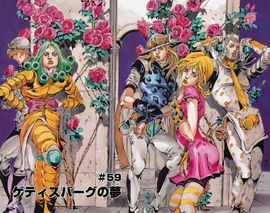 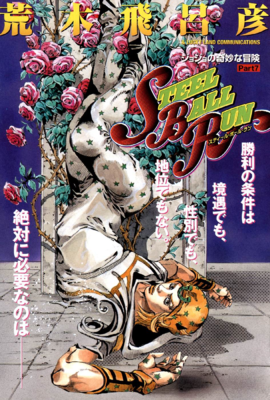 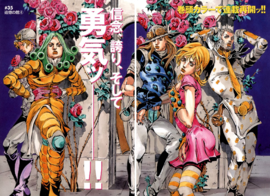 However, Johnny manages to grab the Corpse through a hole before completely getting, out and proceeds to pull it so violently that the Corpse is being torn apart. Axl RO is enraged and stabs Johnny through the hole, killing him. Johnny's guilt has been transferred to Axl RO and he resurrects. A desperate Axl RO tries to kill Johnny with an axe, but he is suddenly shot in the throat. The shooter is revealed to be Valentine, who seizes all the Corpse Parts while Axl RO is bleeding out from his injury, being free of guilt as long as he is alive. Johnny is unable to stop Valentine who departs, having noticed that the Right Eye is absent and subsequently deducing that the traitor is still roaming with it.